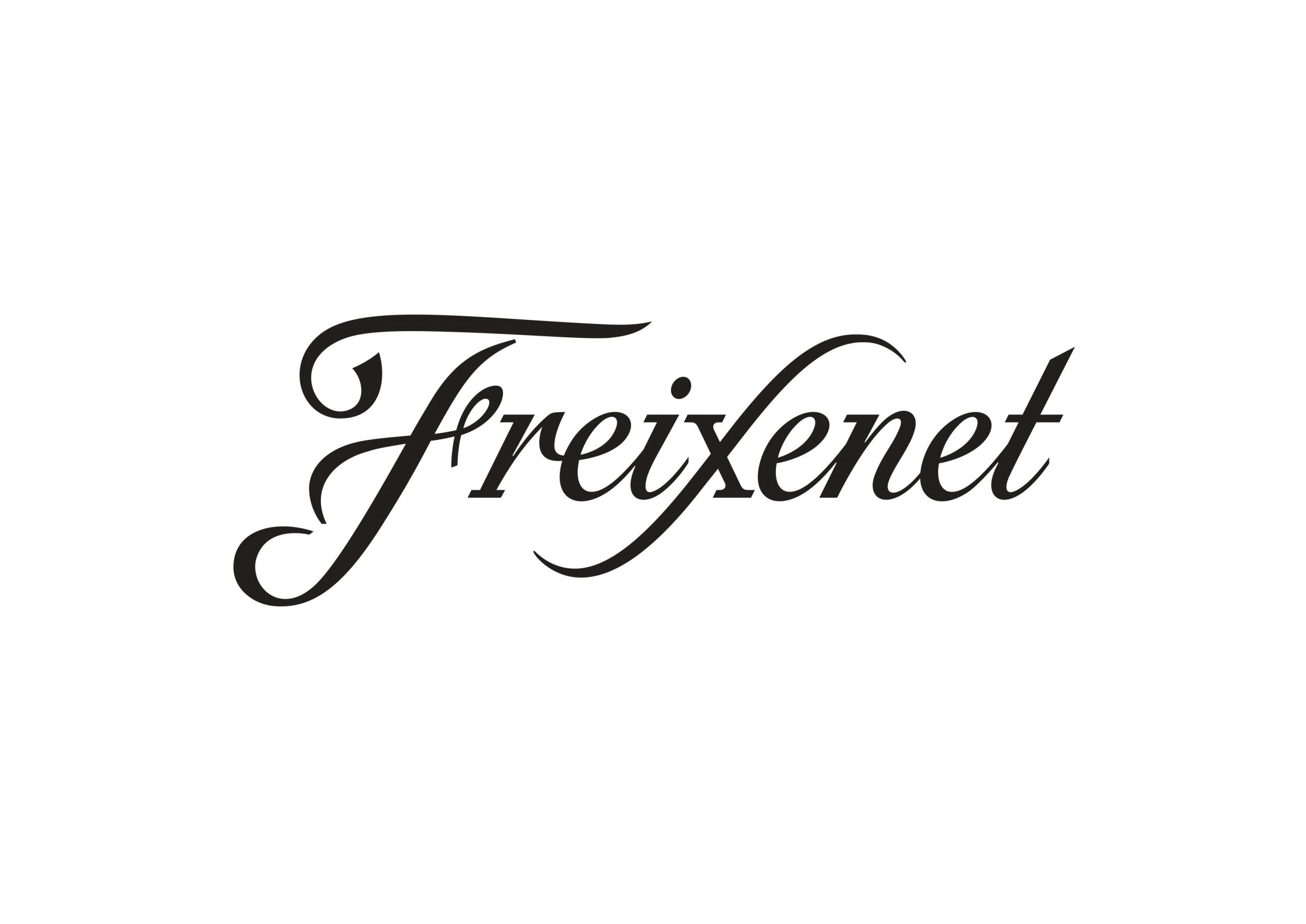 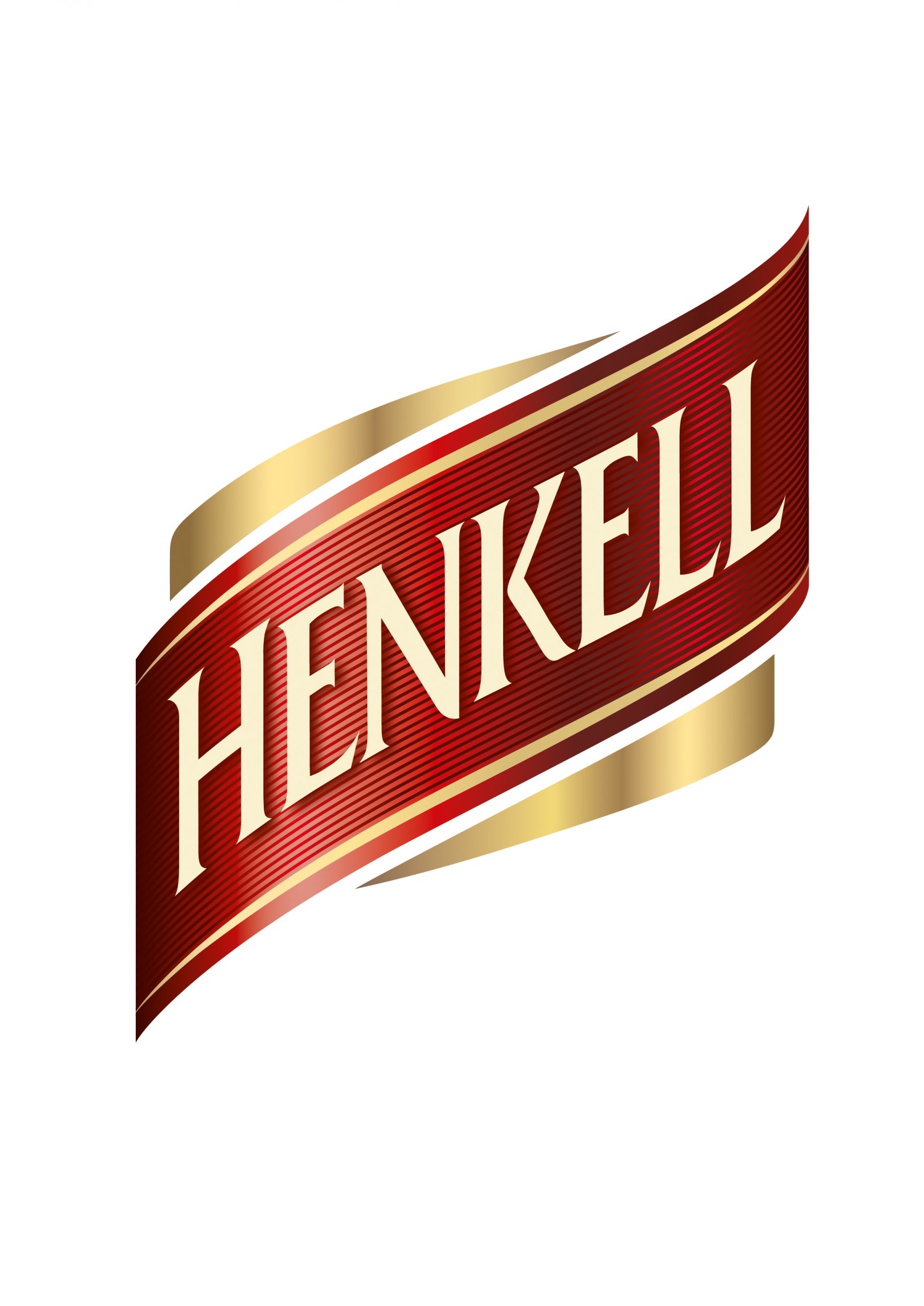 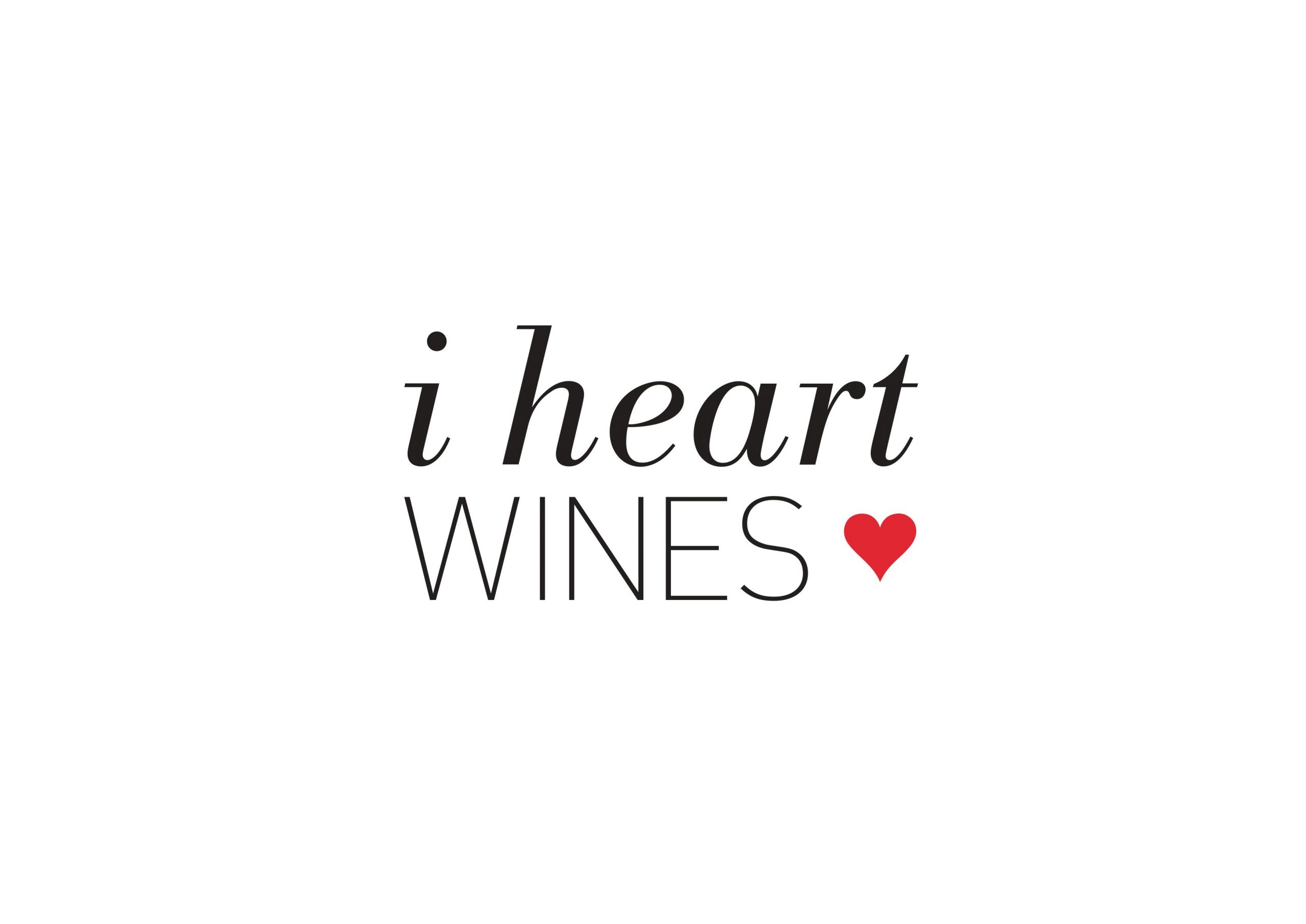 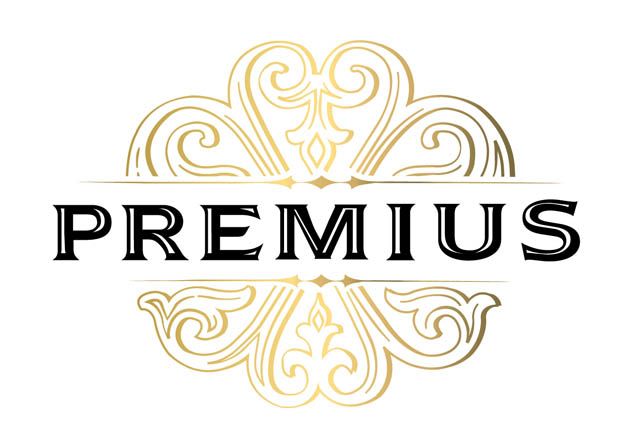 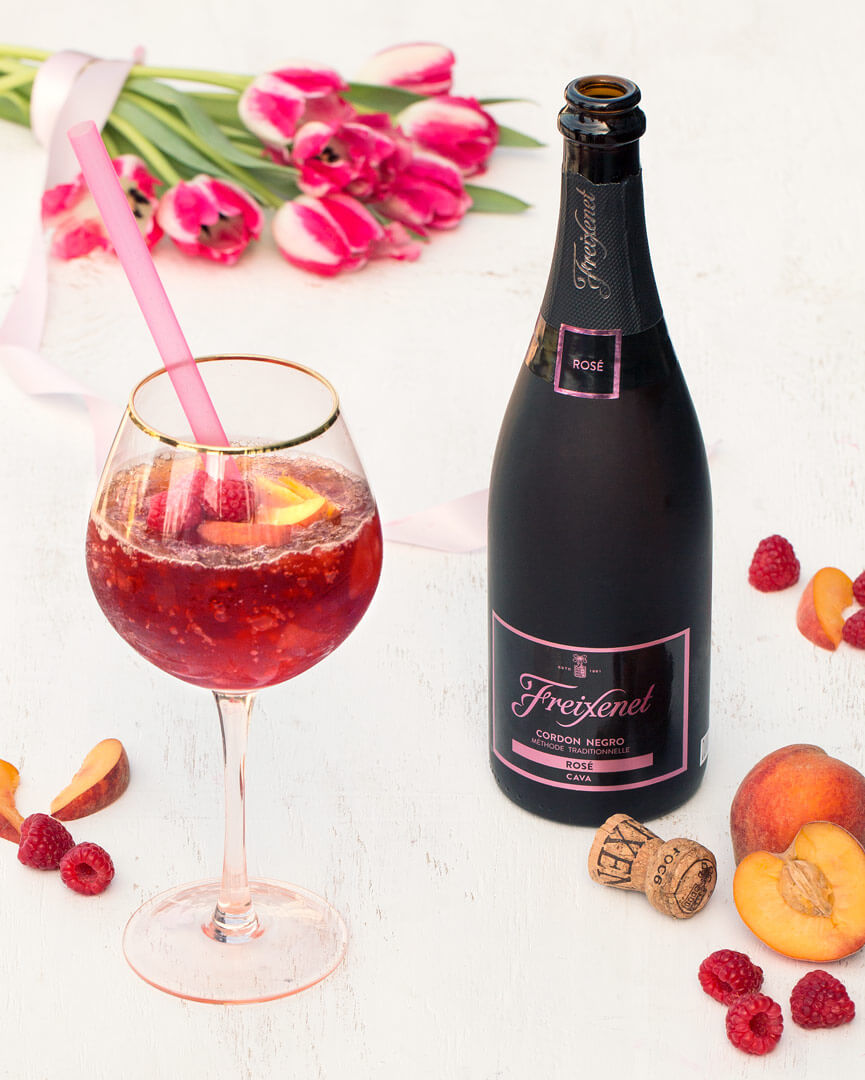 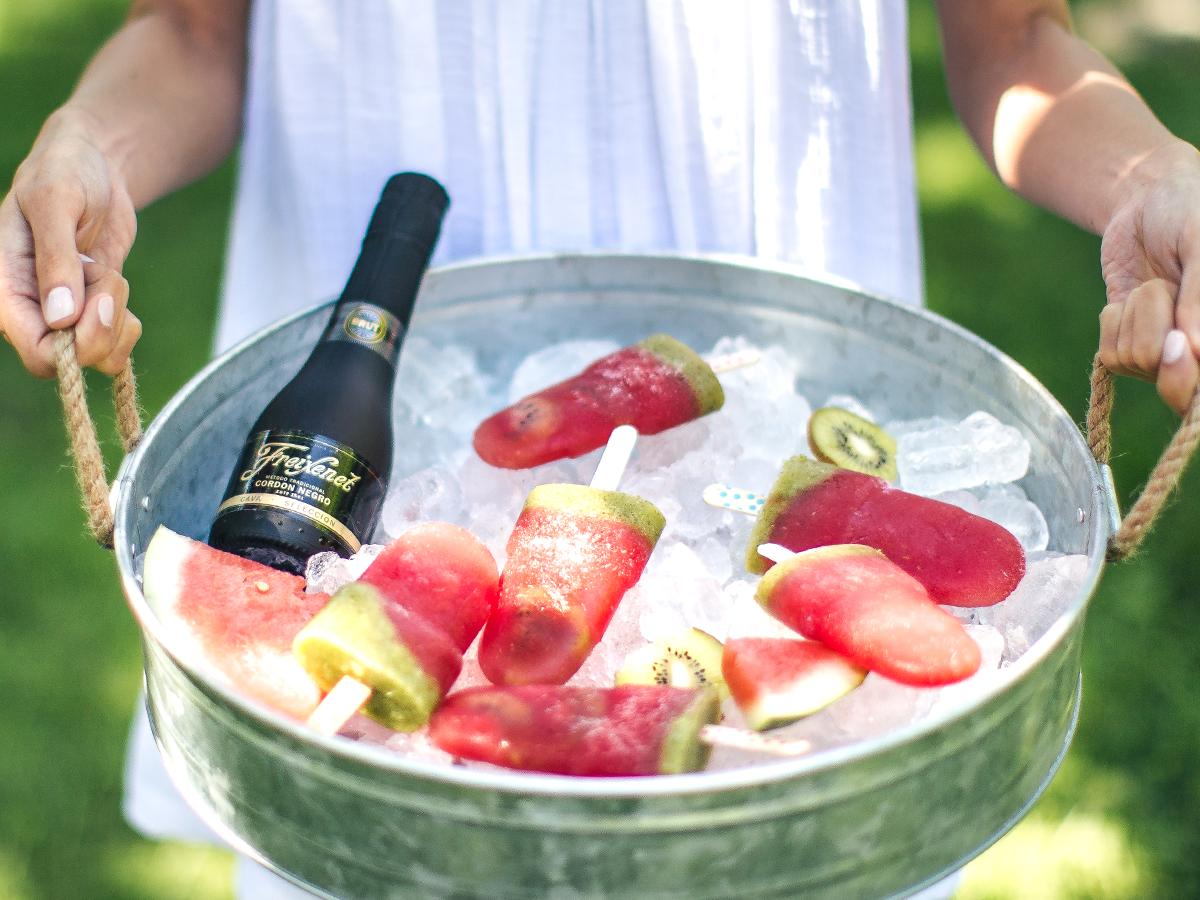 The first bottle of Freixenet was released in 1914, the creation of a couple named Pedro Ferrer & Dolores Sala who were both from winemaking families.

In 1889, Pedro Ferrer married Dolores Sala, whose family had been making wine at their Casa Sala property since 1861. Pedro’s nickname was “El Freixenet”, named after his family’s ranch “La Freixeneda”, which means ash tree grove in Catalan. Dolores’ keen interest in the winemaking process was easily complemented by Pedro’s business savvy and sense of community. 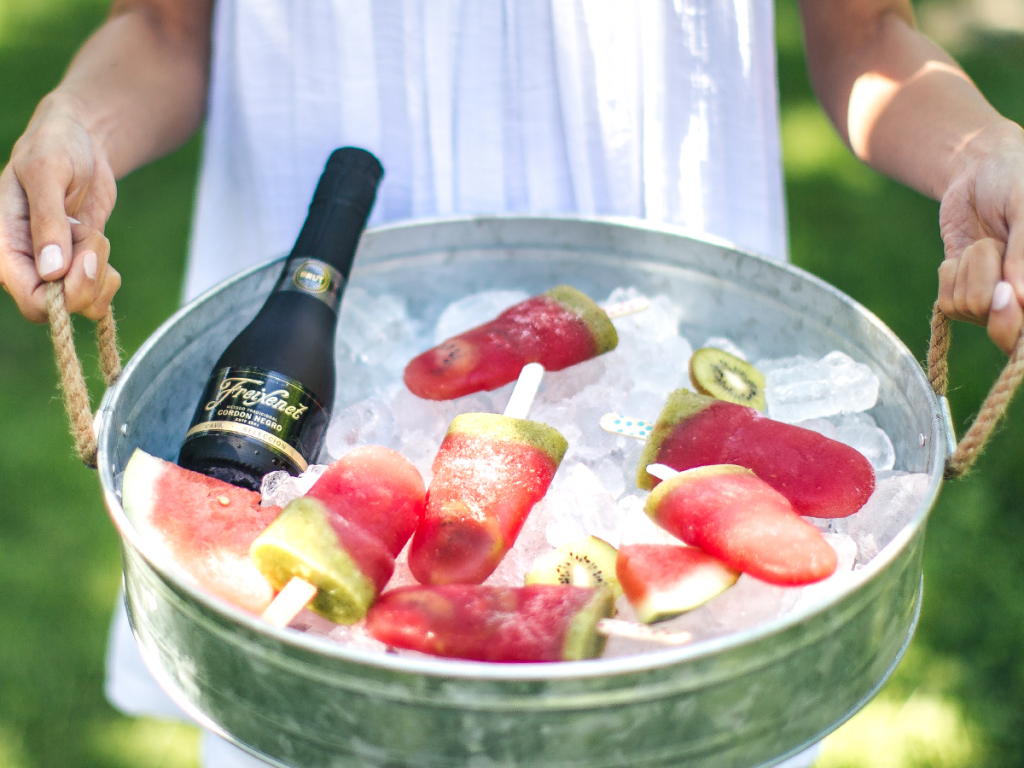 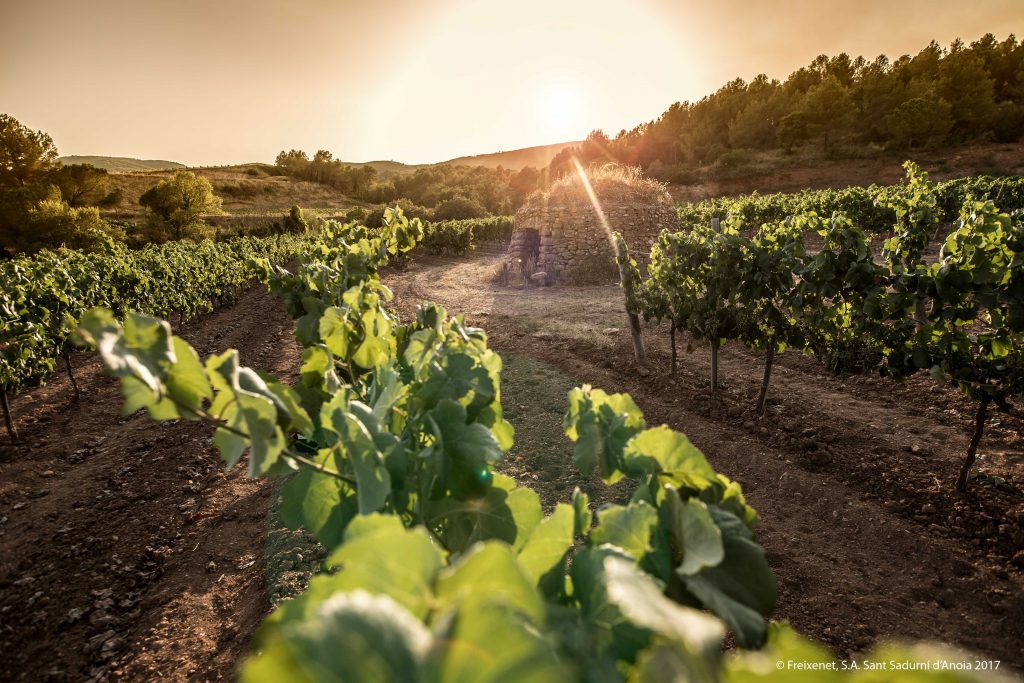